To teach students to attribute critical feedback to your high standards and belief in their potential.

Constructive feedback is one of the most powerful tools for promoting children’s social, moral, and intellectual development. Whereas much is known about how to praise children, and how not to praise them, much less is known about how to effectively provide criticism. How can one convey criticism that could lead to improvement without undermining motivation and self-confidence?

– Breaking the Cycle of Mistrust

In this study, Yeager and his colleagues set out to examine the effects of a strategy to restore trust on students’ responses to critical feedback. What comes out of this study is a single simple strategy you can use to increase engagement and improve the overall quality of the work being produced.

I’m giving you these comments so that you’ll have feedback on your paper.

I’m giving you these comments because I have very high expectations and I know that you can reach them.

Students who received the treatment note, which emphasized their teacher’s high standards and belief in their potential to reach those standards, proved more likely to revise their essays and ultimately through continued revisions and “wise feedback” the students received higher grades. What seems to be a simple statement had the effect of essentially interrupting “a self-reinforcing cycle in which mistrust fed off its own consequences.”

The note received from the teacher framed the feedback and helped to create a culture of high expectations through critical feedback and praise for high quality work. “Wise feedback” provided an alternate framework where the teacher wasn’t attacking their work, but rather giving a vote of confidence in their ability to achieve at a high level. 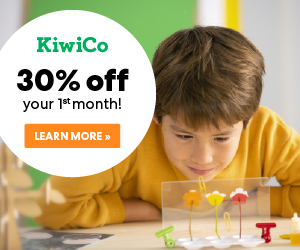